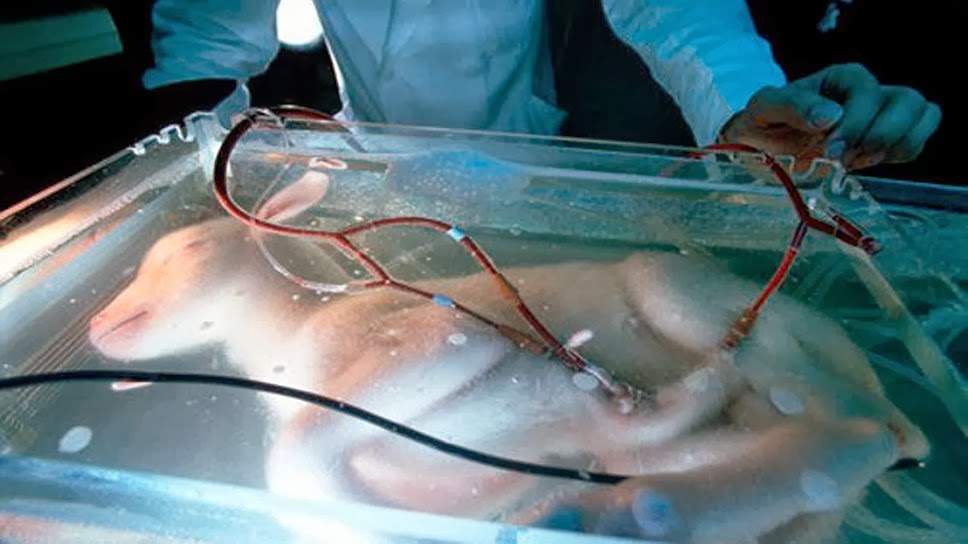 Why ain't we all running for cure against getting old and die?! We kill ourselves everyday by not watching for it, several times a day, by hitting our body in corners, by being exposed to sun, dust, microbia, all the unrest there is. Even tight socks may be harmful. Even keeping the urine when it wants out. So we need to eliminate those factors. Our body rebuilds itself, yes, but the fact that we die in about 100 years tells us that it doesn't support our way of life good enough. It can replace gone cells only by splitting other cells, but there's Hayflick limit - human cell normally splits only 52 times (telomeres are ends of our chromosomes, when biomachinery connects to them to make a copy of what goes down the line, the new chromosome is that very piece shorter. if we don't need them to split, may be that would be all we have to do to get biological immortality is to not kill our cells and to support the rest.
To achieve biological immortality we should bring ourselves in a perfect state. We was staying alive when we were way more fragile in the embryonic conditions. So let's start right there. Some japanese made rubber womb of men-size and people who was in it told they had incredible pleasure and security. Another(?) japanese researcher succeeded in keeping a goat embryo in artificial embrionic conditions untill it was born into this filthy world (that's 2months I guess) It's 2010's. In 1980's they could only keep them prenatal animals alive for a week which was not enough.

So it's many layers of this decission:
first we put ourselves in spheric baths (ph should be regulated, temperature should be regulated, air and water supply should be regulated:
we regulate ph by piss and pure water (if somehow there would be not enough of salt or other components - we should add those too) and constant control of salt in the water.
then we attempt to grow ourselves placentas (cloning ourself a clone instead of children and making the clone's placenta split on early stages would require machine to replace the missing flow. so it's better to print it as they print ears today. of our cells colony, just put stem-cells in the form of placenta & give them the field (or enzymes) that would make them specialize into placenta. then we have to sew the placenta in the umbilic tubes if they are still present inside our bellies (or we make them anew) and then we have a machine that oozes blood of propper quality, machines are to be behind all that to construct and control the blood flow to placenta and placenta also gives some blood back in the split between placenta and the "womb" - it all looks pretty much like matrix movie, which might end in 33 seconds when neo wakes up and sees his friends tripping in this studio. Then hollywood comes and change in music announces it. It's more like combination of matrix and surrogates, we're not out of this world if we don't want to. only this time we send machines to work instead of us. and most of the time we're not even gonna be there, we just tune into them if we have to give them a task or if they call us because they're having a problem. our autonomous houses would be multilevel shells protected from anything possible (or should I say known to man to that moment) so our biological immortality would be approaching the absolute one.

Or maybe those kids working with telomerase would succeed but they might need to remove ribs and skull to let the flesh grow the way it likes. And they would still need those bathes because mere statistics shows hell is round the corner, so even if we die at least don't let us rot, it might be painful. 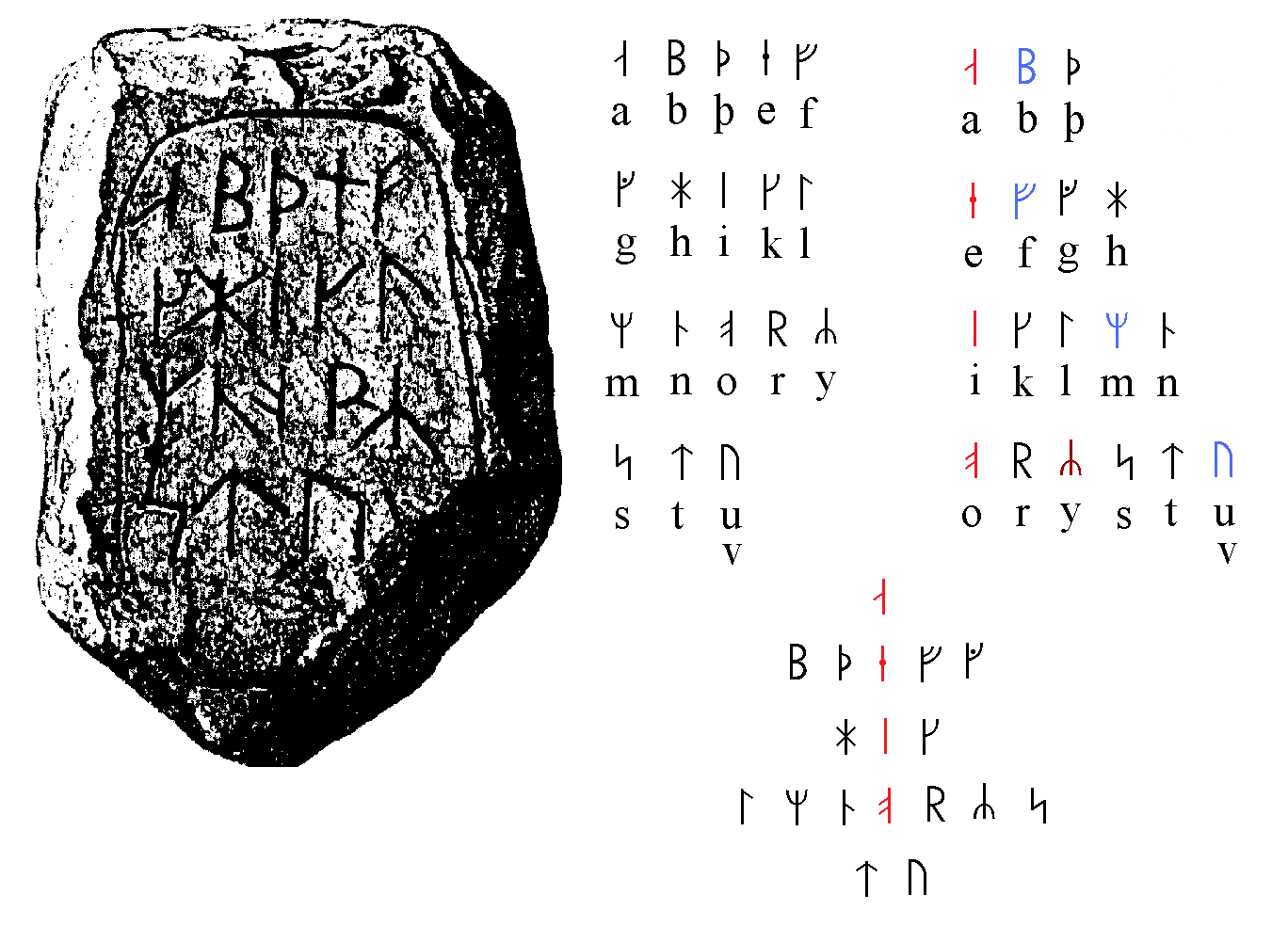 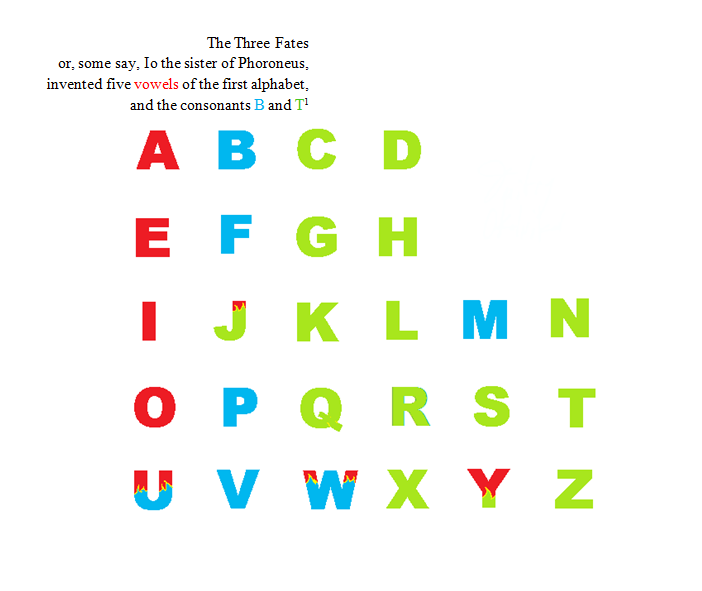